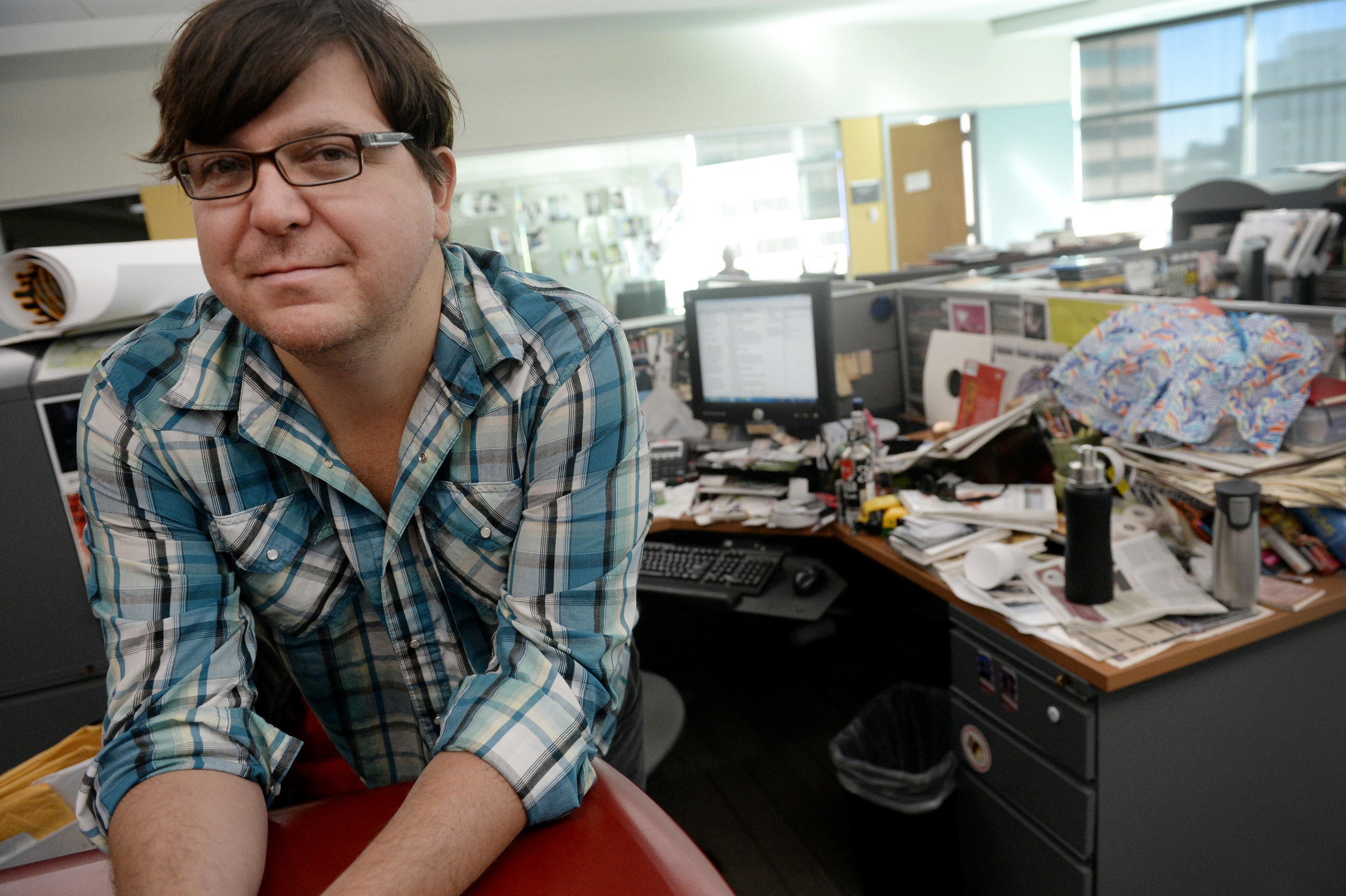 Ricardo Baca is the founder and contributing editor of The Cannabist, legal marijuana's paper of record and a division of The Denver Post. Fortune magazine ranked Baca as one of the seven most powerful people in American cannabis, while the Brookings Institution said he's one of 12 key people to watch in marijuana policy. Considered by Vice as "the nation's most prestigious weed editor," Baca is also the subject of the feature-length documentary Rolling Papers. Baca also founded music blog Reverb and co-founded music festival The UMS.