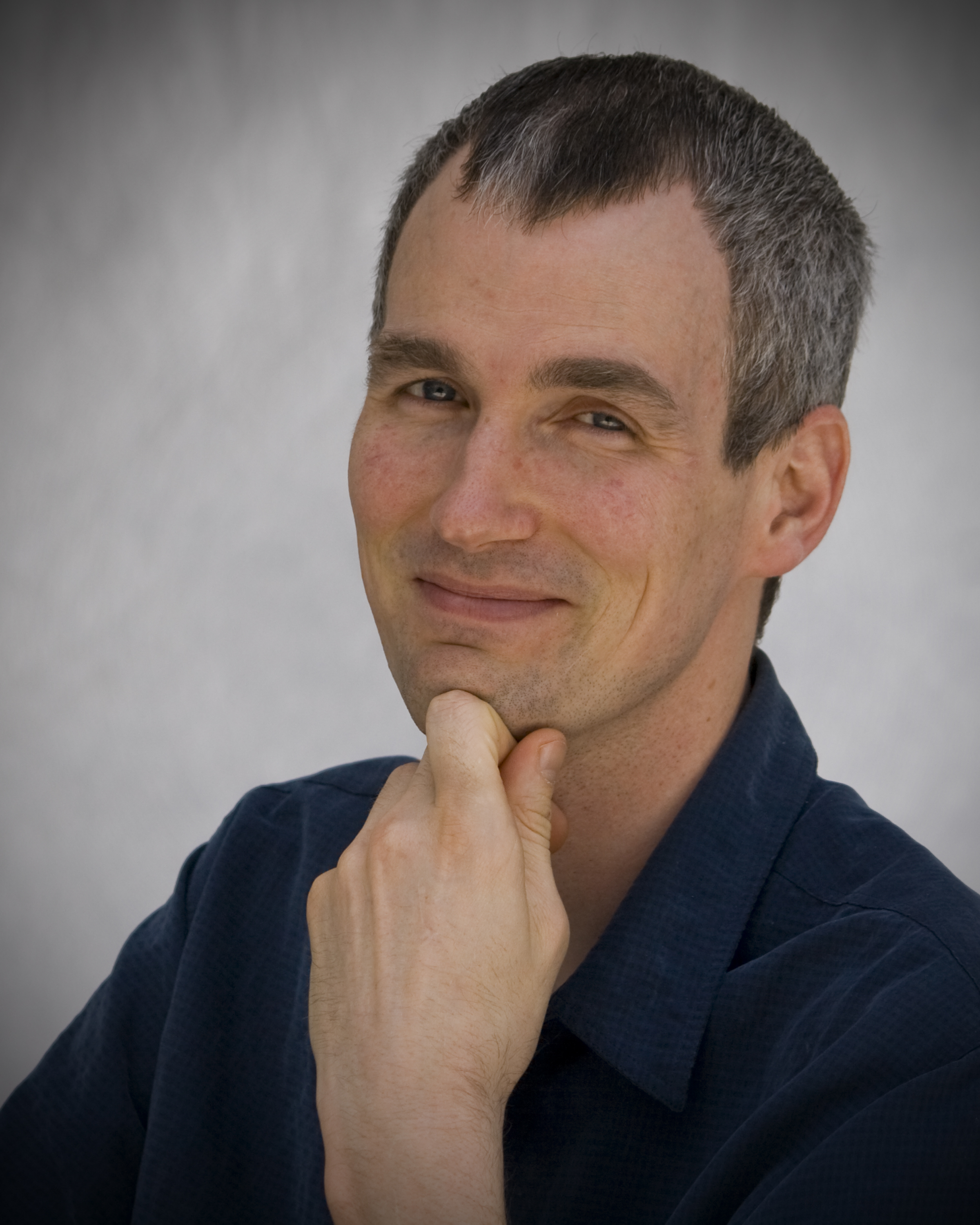 Jeff Jones has provided expertise in the medical cannabis field to Californians for over 20 years. Jeff co-founded the Oakland Cannabis Buyers’ Cooperative (OCBC) in 1995, simultaneously creating the downtown cannabis-friendly area known as “Oaksterdam.” With Jones’ assistance, the City of Oakland became the first U.S. city to contract with a medical cannabis provider back in 1998 and implement a successful city program to issue compassionate provider permits in June of 2004. Jeff proved self-regulatory practices that would eventually become the tenets of Senate Bill 420 and the Attorney General Guidelines of 2008.

Jones was named defendant in the OCBC Federal Civil case, one of the longest-running medical cannabis cases in history as it traveled all the way through the Supreme Court; the first to ask the question for medical necessity patients. His active involvement with the Patient ID Center (formerly OCBC) has shared his expertise with hundreds of thousands of medical cannabis patients, professionals and experts. He has been educating professionally as the horticulture expert, politics and history instructor for Oaksterdam University since 2007. In 2010, Jeff Jones was co-proponent of the Prop 19 Tax and Regulate Cannabis Act, hoping to take the target off the backs of medical patients. Jeff now serves on the Board of the Coalition for Cannabis Policy Reform (CCPR) and has two young sons with Dale Sky Jones.